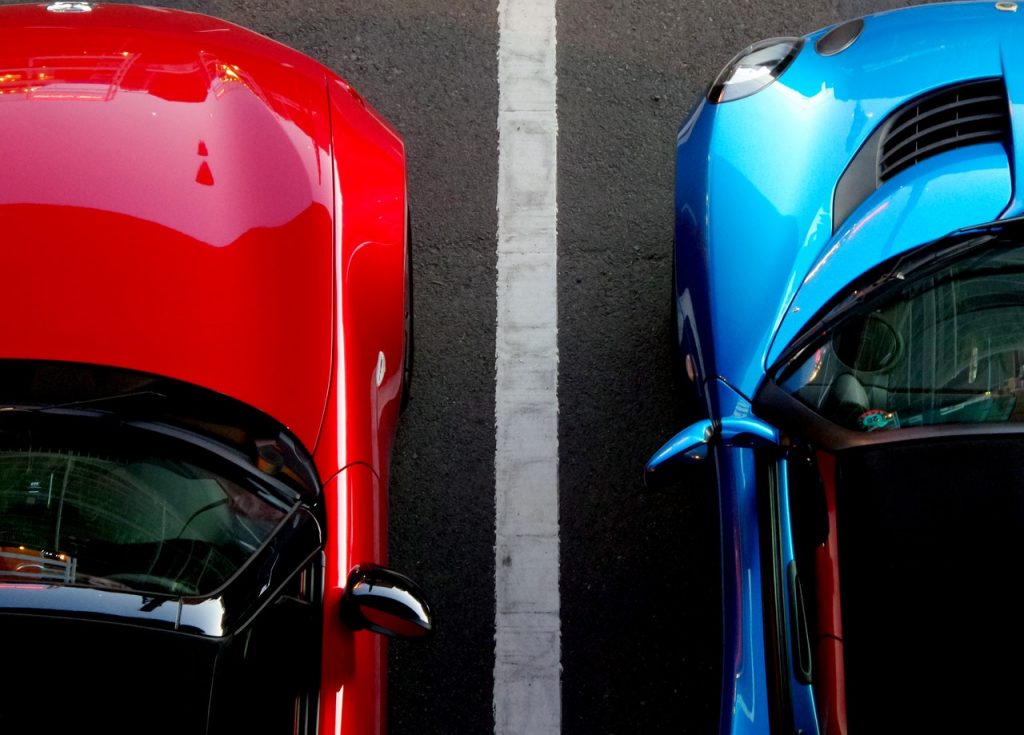 The everlasting question – which type of drive is the best, the safest, the most practical? This issue is more complicated than it might seem. Ultimately, the choice is always up to the buyer, but this article will certainly answer some key questions.

A few words of theory about starting, braking and mass of the car

It is important to be aware of how much the transmission of the mass of the car has an impact on the vehicle during starting and braking. This mass will be pressed against the front or rear wheels as a result of these actions. When accelerating, the load will be transferred to the rear of the car, which you can see without any problem – the suspension bends so much, the wheels press harder against the surface, which means that at this point they achieve much more grip than the front wheels, which together with the suspension float when starting to move up.

During braking, the whole situation is reversed. The vehicle’s weight begins to press harder against the front, causing the vehicle to press against the road while at the same time increasing the grip of the front wheels. The rear wheels, on the other hand, lose grip as the rear wheels lift slightly when braking. Therefore, most of these average cars have disc brakes mounted only at the front, because it is the front wheels and suspension that “work harder” when braking.

Differences in the car’s behaviour depending on its propulsion system seem to be more pronounced at the moment of quick start. The principle described above – when the car accelerates, the front begins to rise and the rear is pressed against the ground.

Cars with front wheel drive are in a losing position. They may squeak beautifully when you press the accelerator pedal, but they have a clear problem with speeding.

Rear-wheel drive cars don’t have any problems with quick starting, because not only does the rear-wheel drive have to be pressed against the asphalt when starting, but it also gives better grip to the tyres. And in fact, with good road surfaces and good weather conditions, this is a great solution.

However, when a car under the bonnet hides the power of several hundred horsepower and must also propel from a place where the ground is slippery or loose and the weather conditions are poor, then the forward or backward drives will be poor. In this case, it is optimal to have all-wheel drive. The power is then divided between all the wheels in such a way that the slip is limited to the maximum and the starting speed is accelerated.

A car in a corner

At the moment of cornering, unfortunately, the situation starts to get complicated. This is because other factors – suspension, tyres, and the distribution of the weight of the car – which is especially influenced by the location of the engine – front, rear or center – start to influence the car’s behavior on the road.

We will take into account the simplest hypothetical situation – three equal cars with different types of propulsion but with the same different parameters – the engine placed on the front, and the same suspension and tyres.

Front wheel drive (FWD) – this is a drive installed in most cars from a lower price range such as Skoda, Peugeot, Honda or Ford. These cars are characterized by understeer – it manifests itself in the fact that during the simultaneous turning of wheels and adding gas, the front wheels lose grip and start to drive outside the corner. The reason for this is the simultaneous propelling of the car by the front wheels and giving the track to the driving. The same acceleration also reduces the grip of the front wheels. Therefore professional drivers prefer rear-wheel drive.

Rear wheel drive (RWD) is fitted to most luxury and sports cars such as Mercedes, BMW, Ferrari, Lamborghini and Bentley. Undoubtedly, there are no such problems in corners with the addition of gas as in the previous version. The problem can arise when suddenly starting up when the surface is slippery or loose.

All wheel drive (AWD) – It is installed in many sports cars and SUVs such as Mitsubishi Lancer, Audi S3, Honda CRV or Subaru Impreza. These cars undoubtedly have great potential when it comes to grip and for weaker drivers are the ideal solution. When the road conditions are poor, such as barefoot or driving in forest areas, such a drive is second to none.

No votes so far! Be the first to rate this post.

We are sorry that this post was not useful for you!